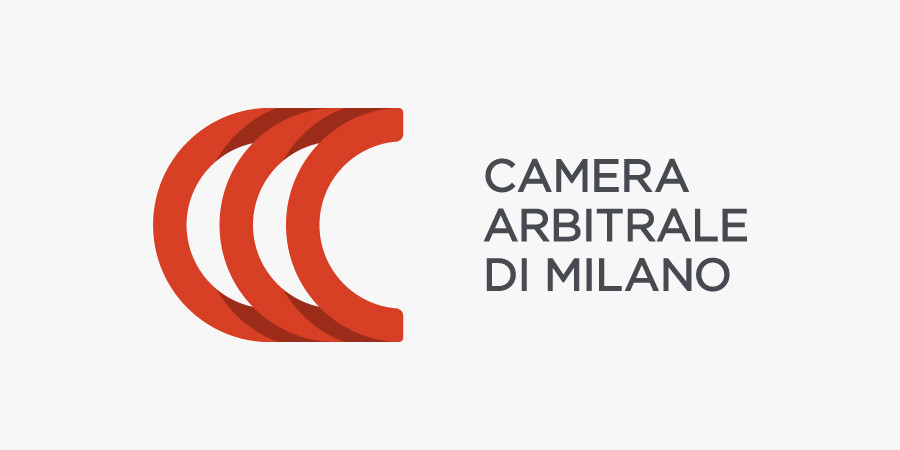 The Milan Chamber of Arbitration has elected a new president of its arbitral council and added four new members. Italian practitioner Enrico Giliberti has been named president of the arbitral council, which is responsible for overseeing cases and applying the chamber’s rules.

He is joined by Loretta Malintoppi, Enzo Roppo, Raffaele Lener and Chiara Giovannucci Orlandi – who all begin two-year terms on the council effective 26 March.